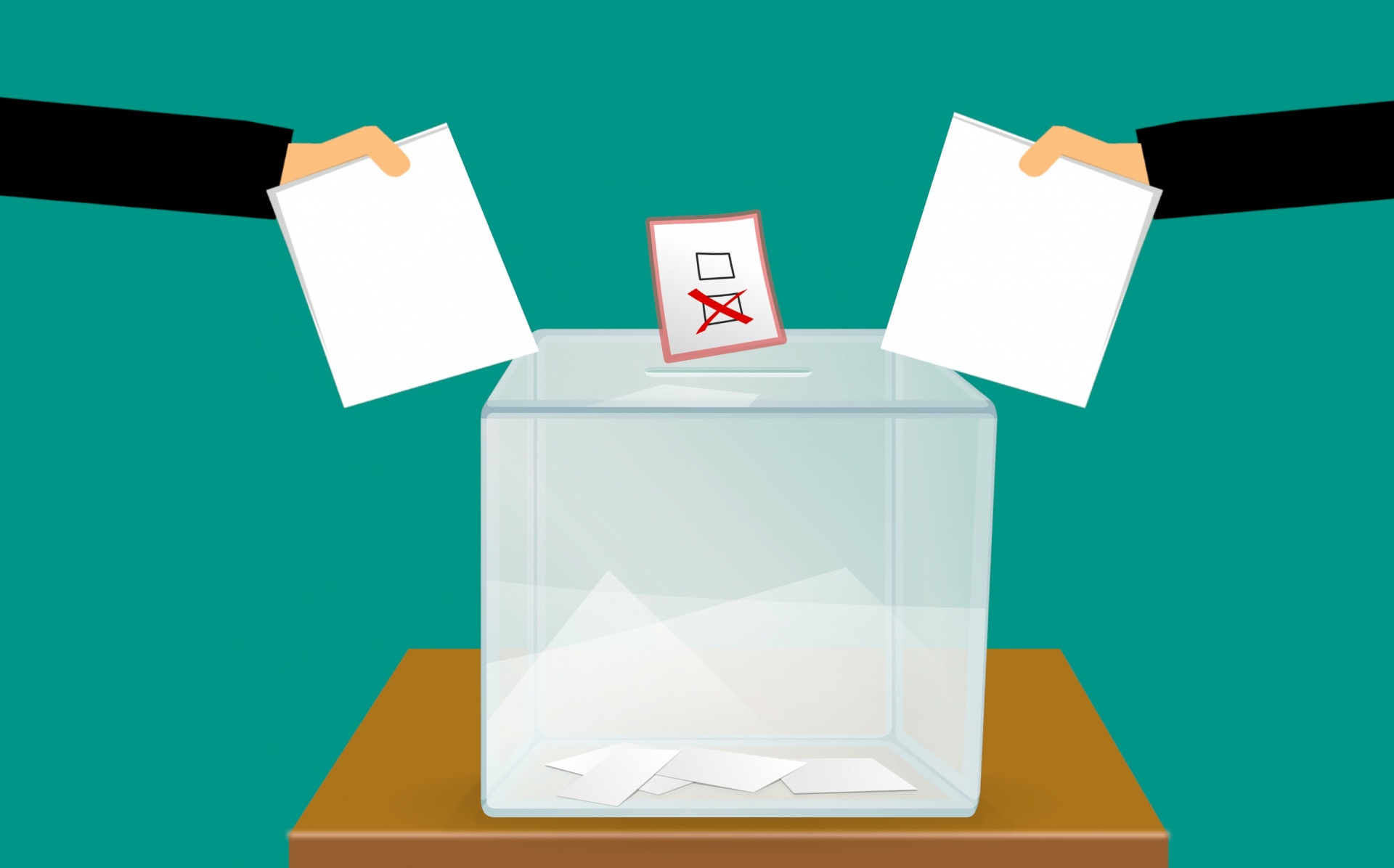 The 2019 GMAC Application Trends Survey Report has been released. It collected surveys from a total of 1,145 graduate business schools for the current academic year. The results should not surprise anyone. While international applications were down at US business schools, they increased at Canadian and European business schools. The luster of an international MBA has lost some of its appeal to Asian applicants who now have more attractive choices much closer to home. Combine that with an uncertain post-MBA job search in the US and it’s not hard to see why 74% of American business schools experienced a decline in international applicants as opposed to only 22% that reported an increase. (The remaining 4% reported “no change.”)

Interestingly, the one-year, US Masters in Management programs reported an increase in international applicants. This could just be due to the fact that after three consecutive years of declines, this segment was poised for a recovery. Additionally, the overall number of applications to this specialized field is still relatively small.

Finally, it’s worth noting that the one-year MBA option may be the future for US business schools. Even in the down year, nearly half of the American one-year programs grew their class sizes.

AdmissionsBoards is the premier discussion board for admissions-related topics. Stop by, ask a question, and make some new friends.

Please don’t hesitate to call our office if you lost your login information or password. We’re always here to help!